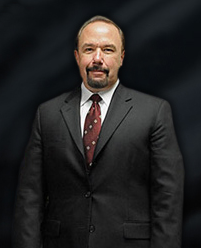 Wade is a member of the California State Bar, and is admitted to practice in the U.S. District Court of California, Central District. Wade also holds memberships with the Los Angeles County Bar Association, where he has served as Chairman of the State and Local Tax Committee, the Pasadena Bar Association and the Institute for Professionals in Taxation.

Wade regularly appears before Assessment Appeals Boards, the State Board of Equalization, Superior Courts, Courts of Appeal and the California Supreme Court on behalf of his clients. Since 2003, Wade has represented power generators before the State Board of Equalization. In addition to tax litigation, Wade also counsels clients on avoiding reassessment and tax liability.

We will respond to your inquiry in a timely fashion. Thank you.